This application can be downloaded from http://www.kuthulu.com/gcm/ 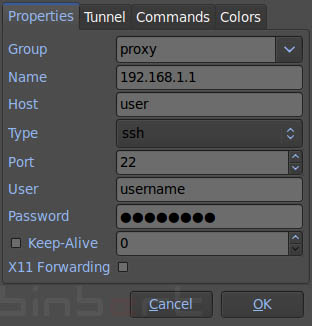 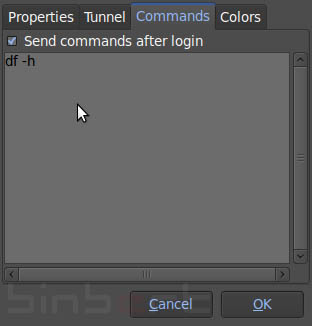 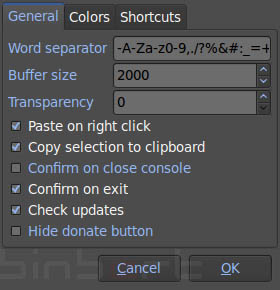 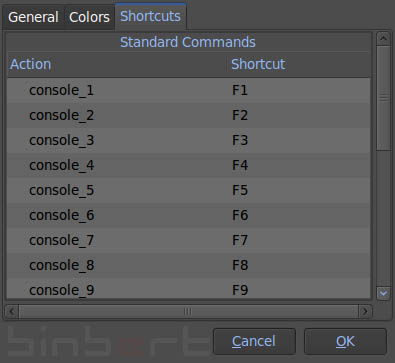 Iam a System Engineer working in Cochin , Interested in Linux and Windows servers and happy to share knowledge that i have gained through my day to day work.
Previous Boot an ISO from Hard disk using GRUB 2
Next How to recover permanently deleted mails from Microsoft Outlook