How slow is our high speed internet dreams?

Everyone has dreams. Not only persons but nations also have dreams. India’ biggest dream is to become a developed nation by 2020. We have been a poor country for decades, then we got the status of developing nation. Now we are running to get the unique status of a developed nation. India is the youngest country in the world. Japan, which enjoys the credit of developed nation, is older in nature. Yet it is technologically strong. But in normal case youth is more addicted towards communication and technology. But it is true that world’s youngest nation is not that much obsessed towards technology.
22 percent of India’s total population is living below the poverty line. 70 percent of India’s population resides in villages. The internet penetration in India is much slow compared to other developing nations. Our high speed internet dreams are slower than others. We observed 2004 as ‘broadband year’. Six years have passed. But we have done little in order to increase internet penetration in India. In 2005 India’s target was 40 million internet subscribers by year 2010. But we are far behind and now this dream seems unattainable. At present India has only 14 million internet subscribers. One of the recent survey states that Internet access is  a fundamental right, but in India it is not considered so. In a recent development US has proposed to give super fast internet access to every citizen by 2020. An estimated cost of $350bn has been set aside for this project. Australia has also made this provision followed by UK. But India being a large market is not moving it’s finger to achieve this goal.
Rural population density, illiteracy, infrastructure problems are the main reasons behind this low penetration. There are approximately 40 crore mobile phone users in India. On a monthly basis at least 10 million new subscribers are added. Internet access is essential considering the economic growth of a nation. Because communication and transfer of data plays a key role in this regard. India’s internet penetration is only about 2 percent of the population.
After the 3G spectrum auction there will be a change in these figures. The online world in this country is growing on a day to day basis. The existing bandwidth and speed will not be sufficient in the near future. Latest budget put forward a vision for the country as a whole. But super fast internet was not there. Actually now is the time to think about and act on the very issue. As the BBC survey stated access to internet is a citizen’s fundamental right. High speed internet is inclusive in it. Some kind of lobbying should be there to provide us the same.

I am a Professional writer. I write poetry and articles related to business and cinema. I have been writing articles for Newspapers and websites. Articles are available in the site www.pramodthomas.com
Previous Debian lenny Colorful Bash prompt and file names
Next Use AWK to print column’s from file 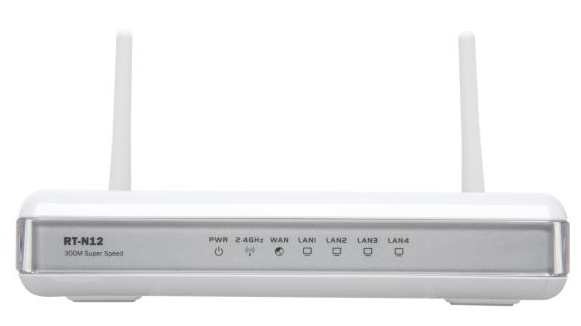