What is rapidly changing in this world? I should say, it is the mobile phone technology. The only question remains is that how fast. It’s in the speed of light! Companies are pumping tonnes of money in this sector. Earlier the big news was Google is going to present mobile phones to the world. All the existing giants shook their shoulders. In reality Google phone didn’t come. Present news says apple has lost it’s most celebrated iphone 4G model. Lot more has happened after the outbreak of this news.
In November 2007 Google unveiled Android-an extremely versatile open-source mobile phone platform. CEO Eric Schmidt calls Android as “one of the most liberal licenses in the world.” In common sense one can imagine that the “stolen” 4G will have elaborated features than 3G iphones. Which one is more powerful apple iphone or google android enabled phones. Android is just an operating system whereas apple iphone is a complete package, this is the main difference among them. Regarding usability iphone is excellent. But Google offers numerous services to the clients (to the world!). All these services will be available in Android enabled mobile phones. In the business sense which gives an advantage for Android.
Apple calls 3G iphone as “the fastest, most powerful iphone yet”. The listed features of apple iphone include video recording, voice control, digital compass, MMS, spotlight search, landscape keyboard, updated 3D graphics delivery and upto 32 GB storage. The going to launch 4G iphone will be having fascinating features!!. Regarding Android the fight between Google and Microsoft is well on. Microsoft now says Android is against patent. In the beginning Google has tie-ups with almost all the major handset makers to promote Android. Comparing to apple iphones, Android enabled phones are cheaper. 3G data speeds, accelerated 3D graphics and a touchscreen are the major advantages of Android phones as stated by the developers themselves. Since it is open source Android has got more acceptance among users. (it is freedom and democracy after all!!).
If we step into the shoes of a customer and think we will understand certain differences between iphone and Android phones. iphone needs many applications running to use it as a phone. But in Android it is simple. There are more inbuilt features in the iphone than Android phones which reduces customer’s freedom. Now apple has studied almost all the features of Android phones. Hope are on that it will come up with more advanced features in 4G iphones. For sure the war now is shifted to mobile phone technology. We are going to witness more in the recent future.

I am a Professional writer. I write poetry and articles related to business and cinema. I have been writing articles for Newspapers and websites. Articles are available in the site www.pramodthomas.com
Previous NAT with Port forwarding on Sun Oracle Virtual box
Next SSH windows server with copssh – OpenSSH 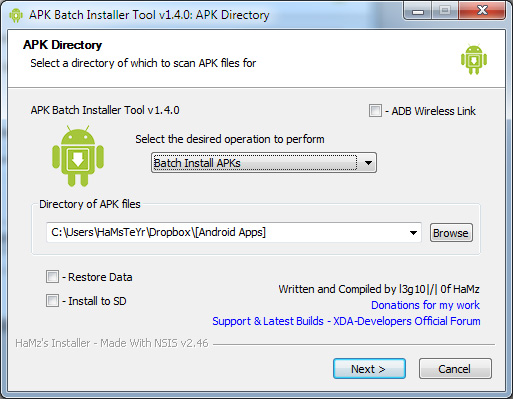 Backup your android applications and data using a computer 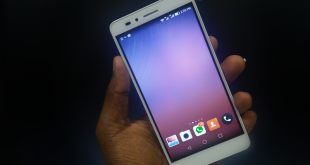